Lada is a trademark of Russian car manufacturer AvtoVAZ based in Tolyatti, Samara Oblast. It was originally the export brand for models sold under the Zhiguli name in the domestic Soviet market after June 1970.

Lada cars became popular in Russia and Eastern Europe during the last two decades of the Soviet era, particularly in former Soviet bloc countries, where they became a symbol of city life.

The original Lada was widely exported in sedan and station-wagon versions, and with over 20 million units sold before production finally ended in mid-2012, it had become the highest-selling automobile to be produced without major design change. 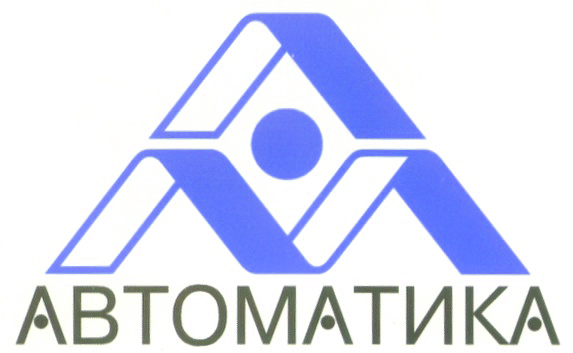 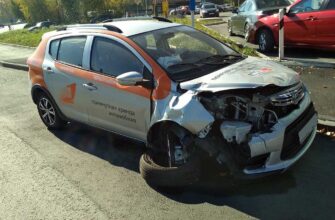 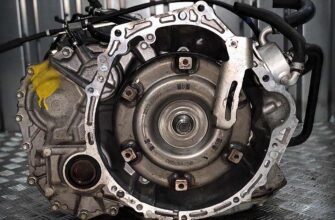 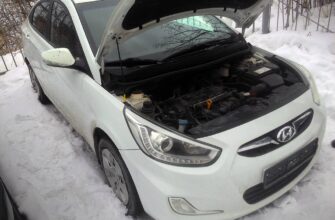 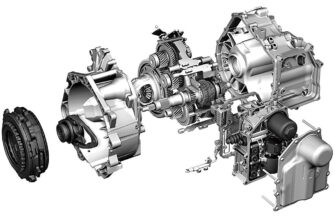